Remodeling your restaurant may seem like a daunting task. If you’re an operator with a number of units, a few may need updating in order to keep customers and employees satisfied.

Use this guide to discover remodeling first steps, best practices, and must-ask questions. Plus, Delaget experts reveal how much your sales could soar thanks to a project done right.

Where do I begin?

Frank Antalek and Philip J. Toffel are at the helm of New York-based Sage Hill Advisory and Management , a firm that’s responsible for managing wealth and assets of some of the nation’s largest restaurant franchises.

With more than 30 years of experience in financial planning and management, Antalek and Toffel say that in order to determine which store needs updating, a financial review is the best place to start.

“If you have five stores that you need to remodel, but you’re not sure which one to update, run a financial forecast on each of those five stores and let the forecast make that decision.”

A financial forecast includes the review of: 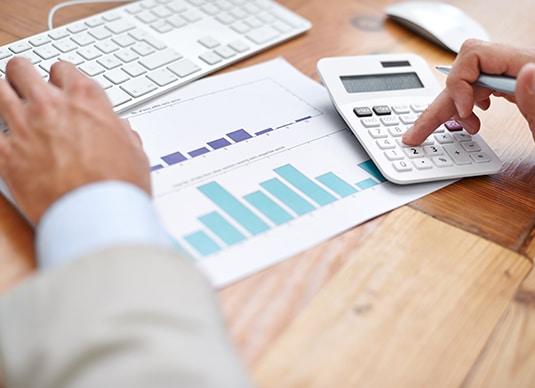 What questions should I ask?

Asking the right questions before undergoing a renovation can help you fully understand the process and decision.

Ask and answer the following:

Projecting financial outcomes is also a large part of remodel planning. Both Antalek and Toffel say that it’s important to understand what the specific store’s ROI is without the remodel. That way, operators can establish a baseline set of assumptions based on the store’s historical returns.

Once you establish a baseline, you can:

How will remodeling impact sales?

Operators can expect to see a decline in sales for the duration of the remodel project. Data experts at Delaget crunched the numbers and discovered that out of roughly 30 remodeled restaurants, sales were impacted by 15% to 20% during construction. 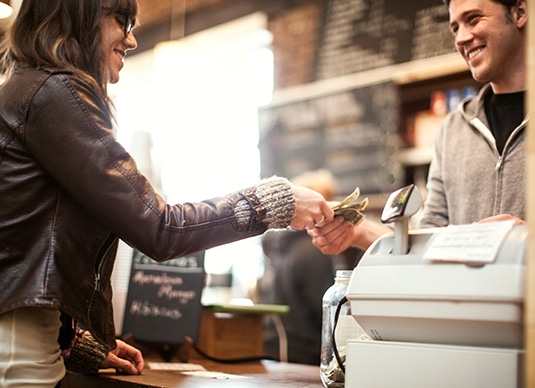 Use the drive thru

In the quick service industry, 75% of sales come from the drive thru. If you own quick service restaurants, be sure to keep your drive thru open during construction, even if your front of house needs to remain closed. This will help you keep sales consistent. 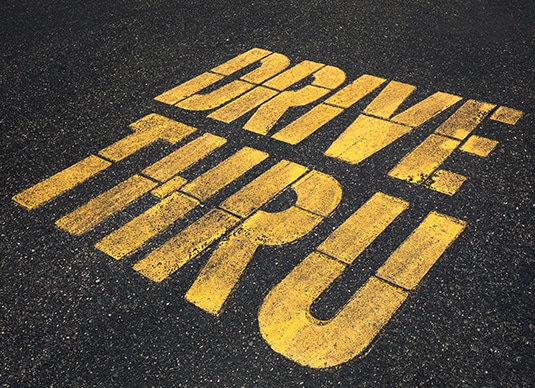 How do I determine what kind of remodel is right for me?

Customers are most impacted by your store’s dining room. That’s why the dining area is the most common space to undergo a remodel. To determine what parts of your store need to be remodeled, conduct a walk-through of your space with your business leaders and store manager. Look at any part of the restaurant that the customer interacts with:

How will my sales increase after the remodel?

Delaget data revealed that sales after a remodel generally increase between 15% and 40%.

Those numbers are even greater in the first week after the store is reopened. In fact, some operators see a 50% sales increase – especially if the construction included increasing capacity or easing access.

Experts at Sage Hill also confirmed that operators will benefit from sales increases in the first weeks, months, and even year after a store is remodeled. And over the long-term, for operators looking to sell stores, increased values should be realized from the impact of increased sales, higher EBITDA, and higher valuation multiples due to longer franchise agreements.

“When a restaurant is remodeled, it becomes more valuable in the marketplace in terms of what it can command in a future sale.”

Let us help you expand your business.

Complete the form and we’ll be in touch.

Have plans to grow your restaurant empire?

Sign up for our monthly newsletter for easy strategies to grow your franchise faster.