While we’re far from being out of the woods, the restaurant industry is beginning to recover from the worst effects of COVID-19. Ready for a few encouraging numbers? 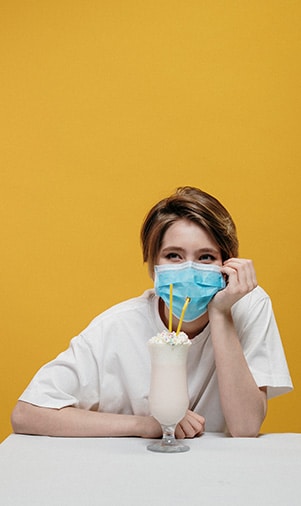 As we set our sights on recovery, now’s the time to consider cost saving and efficiency measures that will not only benefit you immediately but will also position you to win long-term when we emerge from the coronavirus recession.

One of the best ways to do this is through partnering with outside experts. You benefit in multiple ways:

Delaget’s Easy Street program connects you with some of the restaurant industry’s top suppliers who can provide immediate solutions for reducing costs, retaining employees, trimming loss, and boosting revenue. And, since we’re already integrated with Easy Street partners, you save money and time on getting started. <strong>Reach out to your Client Success Manager to learn more, or submit the form below.</strong>

Learn more about any of our Easy Street partners

The Easy Street partner community is your source of fully-vetted and trusted technology and service providers who have a proven track record of bringing success to Delaget customers. Easy Street includes providers for: 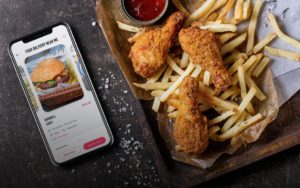 Even before Covid-19, 3rd party delivery services were becoming a bigger and bigger slice of the restaurant sales pie, and the pandemic has clearly accelerated this trend. With customers’ current reluctance to dine in, it’s essential to leverage other channels to keep your sales healthy. Many restaurant operators are turning to 3rd party delivery to help recapture more of their lost dine-in revenue.

By creating an effective 3rd party delivery program, you’re also setting yourself up for long-term success. According to a report by UBS, a wealth and equity management firm, 3rd party delivery sales is projected to grow globally by 20% each year for the next 10 years. By 2030, the global online ordering market will grow to $365 billion.

Tune in for a timely webinar hosted by our accounting partner, Restaurant Solutions, Inc (RSI), exploring the ins and outs of how 3rd party delivery can help you not just survive, but thrive in the time of COVID-19 and beyond.

By the end of this webinar, you’ll understand:

Watch the webinar on demand, or learn about how RSI’s seamless integration with Delaget simplifies your finances and empowers you to make better, more informed business decisions.

The state of the QSR workforce: How COVID-19 has impacted employees

While many businesses have been forced to close their doors due to COVID-19, most restaurants have operated throughout the pandemic: whether shifting to curbside takeout, delivery, or running entirely by drive-through. As a result, to the general public, QSRs and other restaurants seem to be doing just fine. But, that’s not the case.

To dig further into how American workers have been impacted by COVID-19, Branch surveyed its users: once in March in the primary stages of states shutting down, and again in June to see what had changed in the few months prior.

From these reports came some incredibly important stats to consider: 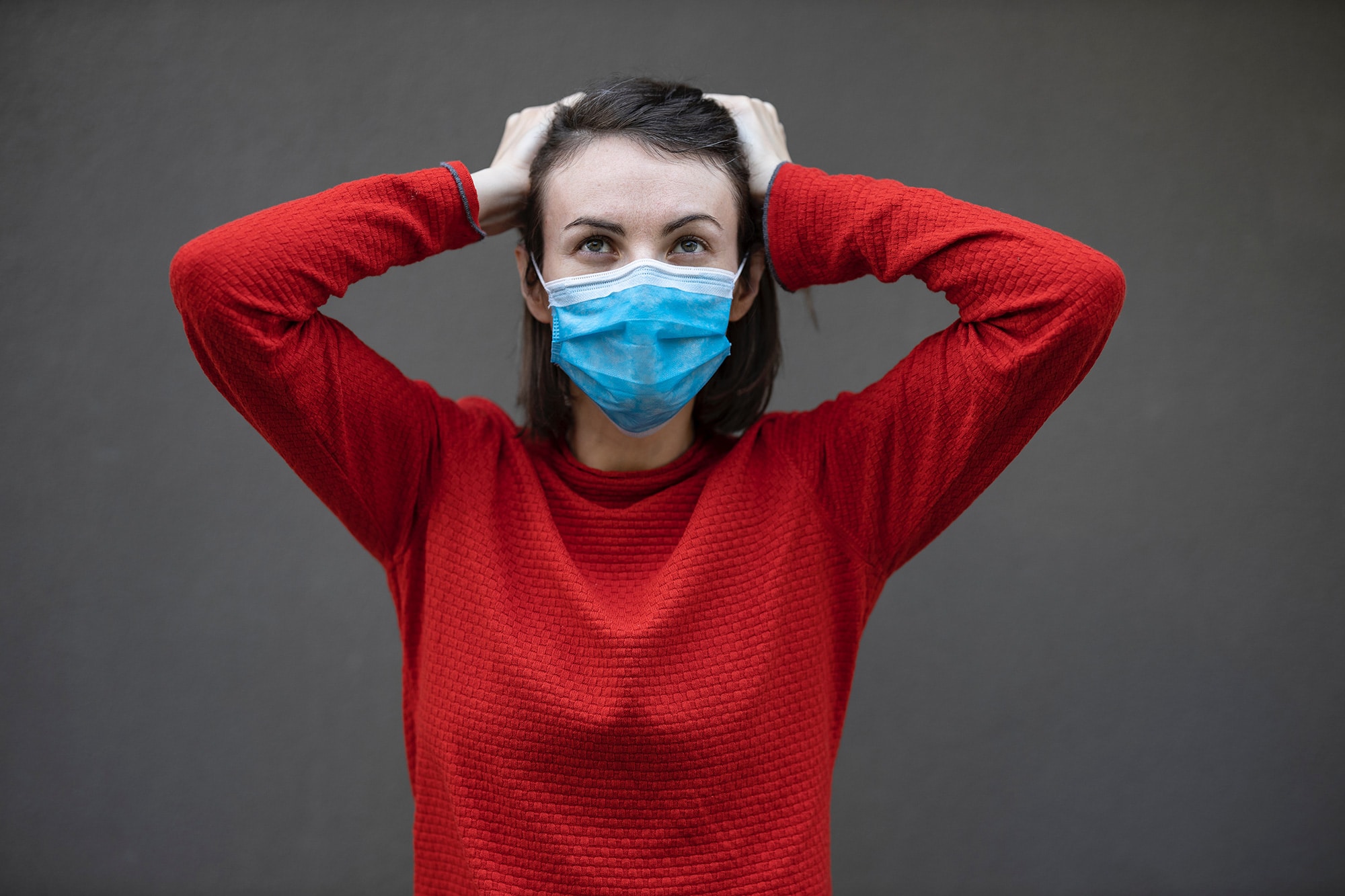 It can be alarming to see just how large an impact the pandemic has had on our employees. But, with Branch’s easy integration with Delaget, QSRs can help their employees now, at no cost by:

88% of hourly restaurant employees say accessing their pay before pay day would be helpful, with 72% saying it would be very helpful. With Branch + Delaget, you can allow your employees to access wages they have earned before their typical payday, to help them when they need extra money for bills or emergencies.

Especially now, workers can’t wait until their paycheck to receive tips and miles. And, with an increase in contactless and digital pay, being able to use cash to tip out employees is no longer realistic. We’ve solved this problem, allowing you to push tips and reimbursements out to your employees after each shift.

Check out the full survey results or learn more about how Branch can help at no cost to you or your employees through the Easy Street partnership. 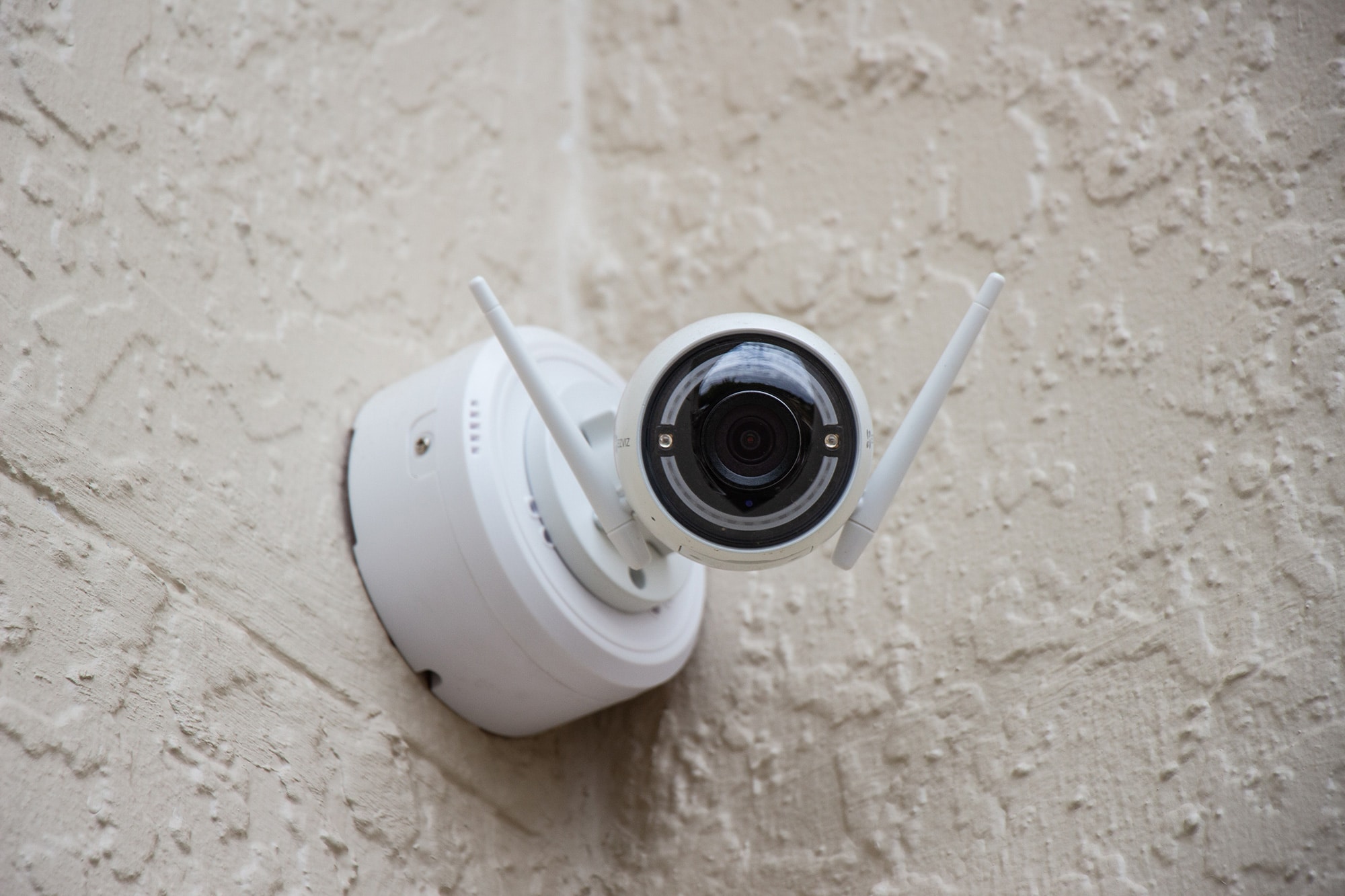 If you’re a restaurant owner, chances are you’ve worried about employee theft. After all, it’s one of the biggest issues facing your type of business. You also know that surveillance cameras can help. It’s true that video is a key tool in identifying theft and conducting investigations, but did you know there are other benefits to video surveillance? Here’s how surveillance cameras can reduce theft, help you in liability claims, and improve employee productivity at your restaurant (it can even increase check revenue!).

Video cameras don’t just expose theft, they actually prevent it from happening in the first place. Take this research by Washington University, for example. They studied the behavior of employees that were under electronic surveillance in 400 restaurants across America. The study found that surveillance reduced employee theft on average by 22% (equaling $24 per week saved). Three months after installing surveillance, theft was down even further, equaling $48 per week saved.

Beyond helping you prevent employee theft, your surveillance cameras can actually help you in the courtroom. Surveillance footage you capture of your restaurant can be used to support your company when there are property damage or customer/employee liability claims. For example, a young woman walks into your restaurant, trips and falls. She breaks her nose and has a bruised cheek. She claims there was a hazard that caused her to trip and says she’s going to sue your company. However, your camera footage reveals that she was actually too engaged in her cell phone and tripped over her own two feet, making her responsible, not your company.

Just a few minutes of video could save your company thousands, tens of thousands, or even hundreds of thousands of dollars in loss and increased insurance premiums.

The same Washington University study that found adding cameras reduced employee theft, also found that after surveillance was installed, check revenue increased by 7% ($2,975 per week), total drink revenue by 10.5% ($927 per week) and tips by 0.3%. As a result of the cameras, employees who would have otherwise drained resources became more productive and increased overall revenue.

Is video surveillance right for you?

With Eagle Eye Networks’ cloud-based video surveillance system, you’ll be able to view video right alongside your transactions in Delaget Coach, so you can find, authenticate, and act on employee theft in minutes. Plus, Eagle Eye Networks is compatible with over 3,000 cameras, so you can leverage your existing hardware or choose the camera system you prefer. Learn more and find out if video surveillance is right for you, by setting up a consultation today 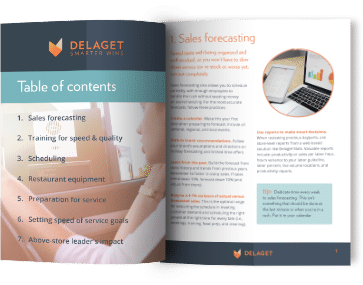 Fill out the form to view the playbook

The COVID-19 crisis has made speed of service even more critical – and more difficult – to deliver consistently. Guest experience is evolving, you’re facing new demands, and your employees have new needs, too.

That’s why we’ve updated our Speed of Service Playbook to address these new COVID-specific challenges. The Playbook covers a wide range of topics, all with the aim of arming you with tools to crush your speed of service goals. Topics include:

Fill out the form and we’ll send you your free copy of the Playbook for improving restaurant speed of service – COVID-19 edition.